Cherry Tree advises Fictionwise in its sale to Barnes & Noble 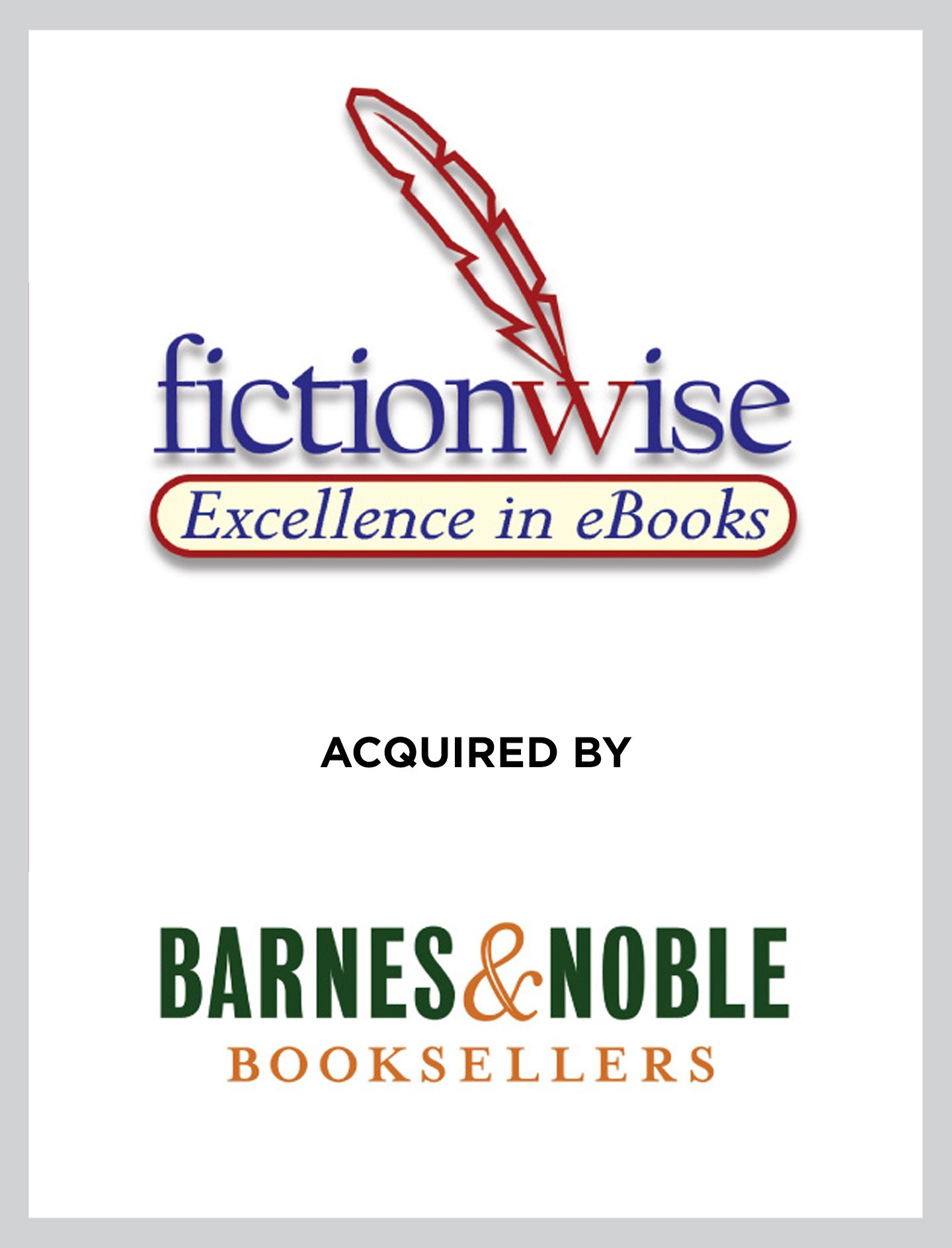 Barnes & Noble, Inc. (NYSE: BKS),the world’s largest bookseller, announced today that it has acquired Fictionwise, a leader in the e-book marketplace, for $15.7 million in cash. Barnes & Noble said it plans to use Fictionwise as part of its overall digital strategy, which includes the launch of an e-Bookstore later this year.  In addition to the closing purchase price, Fictionwise may receive earn out payments for achieving certain performance targets over the next two years.

“We think it’s a big growth area going forward,” said William J. Lynch, president of bn.com. Steve and Scott Pendergrast, who founded Fictionwise nine years ago, will continue to operate its two retail sites, fictionwise.com and eReader.com, as independent brands. Scott Pendergrast, the chief executive of Fictionwise, said the company believed that Barnes & Noble would provide “more resources, more contacts with publishers, more content and give us the power to compete in this market as it explodes across the U.S. and the world.”

Cherry Tree & Associates, LLC acted as the exclusive investment banker to Fictionwise on the transaction, which was completed in less than 100 days. “The eBook marketplace continues to demonstrate growing momentum, despite the challenging economic conditions. Fictionwise attracted interest from many strategic parties that were interested in making a significant impact in the eBook global marketplace. Under the leadership of William Lynch, bn.com is very well positioned to rapidly expand the Fictionwise business with content, new device platform relationships, and marketing to millions of Barnes & Noble customers. This is a perfect fit to leverage Scott & Steve’s hard work over the past eight years. We will be watching with great interest as the company expands over the next 3-5 years,” said Chuck Gorman, Managing Director at Cherry Tree.

About Fictionwise
Headquartered in Chatham, New Jersey, Fictionwise is a leading provider of independent electronic book (eBook) eCommerce retailers in the English-speaking world. The company was founded in 2000 by Steve and Scott Pendergrast. The Company has some of the most successful eBook eCommerce sites, an independent and publisher approved Digital Rights Management (DRM) platform, and the broadest coverage of eBook devices currently available in the marketplace, including both dedicated devices and all major smartphone operating systems. The Company’s most popular sites are Fictionwise.com, eReader.com, and eBookwise.com – all leading eBook eCommerce sites. Fictionwise also currently runs over a dozen other eCommerce stores for smaller publishers. Fictionwise owns the most widely adopted independent DRM platform compatible with all significant handheld operating systems, including new devices such as Apple’s iPhone. Their relationships with hundreds of publishers, including Random House, Harper Collins, Simon & Schuster, Harlequin, Hachette, and Penguin Putnam allow them to offer over 60,000 eBook titles from the most popular authors, and the number of available eBook titles is growing rapidly. For more information, please visit www.fictionwise.com. (Cherry Tree does not maintain, endorse, or make any representations as to the content accuracy or quality of this website.)

Home
About Us
Services
Approach