When I go to a sporting event with a friend, I like to make a bold prediction. I might predict that a batter will hit a home run in an important spot or that a goalie will save a penalty kick. I figure it will be quite a while before I attend a game with that same person again. They will forget about a wrong prediction, but they will remember it if I get it right.

Financial pundits get the same treatment. We remember the ones they got right and forget about the ones they got wrong. The best examples are the people who had some forecast correct about the great recession. Before you jump at anyone’s latest prediction, let’s look at how some of them have done since:

Meredith Whitney – She successfully predicted Citigroup and other major banks having trouble in 2007-2008. In 2010 she predicted hundreds of billions of dollars of defaults in municipal bonds within 12 months. That never materialized.

Nouriel Roubini – He is an economist who predicted the housing bubble crash. He spent the next few years trying to predict the recovery without much success. He forecast a much slower recovery than what occurred.

Michael Burry – He gained fame through “The Big Short” for his work identifying the residential mortgage meltdown. At the end of the movie, they mentioned that he was investing in water. I can’t say for sure how that has worked out, but there haven’t been any big opportunities for the average investor there. Michael is now predicting that index funds are creating a bubble. Time will tell if he’s right, but I’m not rushing to sell my index funds.

The moral of the story is that you should only listen to financial forecasts for entertainment value. Even those who got the last crisis right don’t have very good odds at predicting the next one. Find an investment strategy that doesn’t require short-term predictions to be successful. 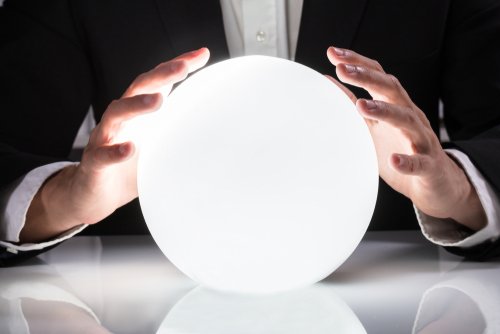