If someone offered you a guaranteed 6% return for the next 20 years, with the condition that your money was locked up for the entire time period, would you take it? Call me crazy, but I wouldn’t do it. In fact, I avoid as many long-term contracts as possible because it gives me the flexibility to adjust things as the world changes (and as I change).

Long-term contracts can turn out to be very one-sided. Look at blockbuster sports contracts for instance. Some look very dumb after a player gets hurt or his skills diminish. What went wrong? The future is too unpredictable.

Financial markets are equally unpredictable. As such you should approach any long-term contracts with caution. Those include variable annuities, indexed annuities, and permanent life insurance products. That’s not to say that you should never buy one of those, but put a lot of thought into it before you do. Most of these contracts are not favorable to our clients, but we have seen a select few get lucky.

So, seriously, would I pass up a guaranteed 6% for the next 20 years? Yes! In part because I’m sure it would come with a 300-page contract designed to favor the investment company.

Here’s an example for you. They can throw all sorts of adjustments and exceptions in there. They might offer you 6% return, but only if you leave the money there for 20 years and annuitize in the end. Did I mention that they get to set the annuity rates? They can offer you a poor return from that point forward and there’s nothing you can do about it. I’ll pass. 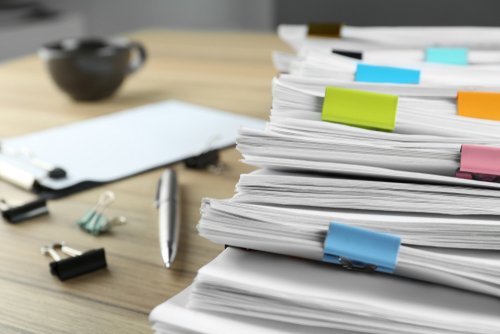