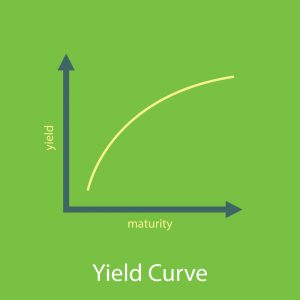 Do you remember last year when the yield curve inverted? Should predicting this recession count when we look at whether to worry or not the next time the yield curve inverts? I vote no. Before I explain why, let me take a step back and explain all the finance jargon in the first two questions.

An inverted yield curve has been a somewhat reliable predictor of recessions in the United States. It’s not perfect, but people are desperate for control over the unpredictable stock markets.

Whether you think it works or not, I vote we at least throw this data point out of the debate. The yield curve inverted in August of 2019. This recession followed seven months later…but the recession was caused by a public health crisis that started in December 2019. Unless we are saying that the yield curve can predict viruses, this one doesn’t count!

More importantly, you will find that it’s impossible to trade on an inverted yield curve signal (if there is one). Predicting a recession is not the same as knowing how the stock market will react. You are better off accepting that stocks are unpredictable and focusing on your long-term plan. Let me know if you need help with that.