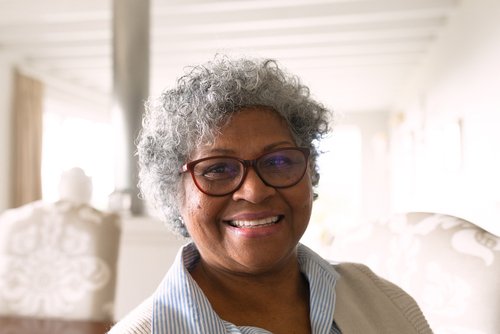 One of the biggest retirement decisions facing Americans is when to start collecting Social Security. Each person’s situation is different, but many people would benefit from delaying claiming beyond age 62. That allows their benefits to continue to grow 7%-8% per year (a return that is hard to match with a balanced portfolio). A recent study by Duffy, Finke, and Blanchett (The Value of Delayed Social Security Claiming for Higher-Earning Women), found one group that can really stand to benefit from delaying claiming Social Security – higher earning, healthier women.

Social Security payouts starting at age 62-70 increase based on average life expectancy. You get paid more at age 63 than 62 because you’ll be receiving benefits for one less year of your life. The average American woman, at age 65, is expected to live over two years longer than the average American man. Yet, Social Security payouts treat men and women as if they have the same life expectancy. The math says heathy women can afford to delay the start date of their benefits because they can expect to collect those higher payments for two years longer than males on average. Higher earning women have higher Social Security benefits, and thus benefit the most from this.

Every situation is different, but the math here gives an obvious advantage to females. Take advantage of it if you can.