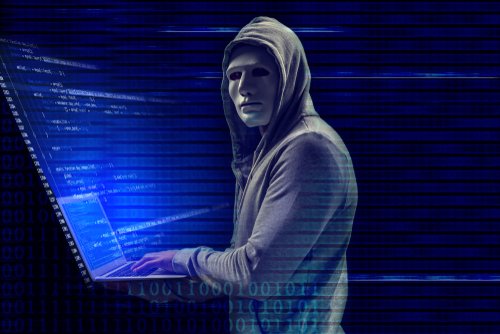 I’ve seen an uptick in fraud attempts lately. Let me give you a few recent examples:

Someone called my father-in-law claiming he’d won Publishers Clearing House. They said he couldn’t tell anyone or he’d lose his prize. He just needed to send them some money to cover the taxes. He called me to confirm his suspicions that it was fraudulent. – thwarted

Someone posing as Geek Squad called a client and gained access to their home computer.

Someone posing as Amazon called a client and gained access to their home computer.

Someone posing as the tax authorities called a client and demanded payment of back taxes. – thwarted

I can’t even list the number of bogus emails that come at everyone regularly. Our team also had loved ones and friends who experienced a catfish fraud (online phony love interest asking for money), a fraudulent kidnapping ransom request, a fraudulent bail money request, and a fraudulent request from a hockey coach asking for help buying gift cards. Some were thwarted. Some weren’t.

What can you do to protect yourself?

The fraudsters are not going away. In fact, they continue to get better. I’ve seen some of my brightest clients get fooled. Don’t be embarrassed if it happens to you. Reach out to us. We can help lock down your accounts and look for suspicious activity.

John has more than ten years experience as an Investment Advisor. He focuses on devising and maintaining portfolios that meet individuals’ needs, investment research, and investment strategy. John has been recognized as a “FIVE STAR wealth manager” by Twin Cities Business Magazine 2016-2022. He is a CFA charterholder and CERTIFIED FINANCIAL PLANNER™ Professional.