Brexit – A Case of “Forget You!” Money

I wrote a couple of years ago about the freedom that comes from saving up “Forget You!” money. That is to say, having money in the bank gives you the flexibility to do what you want (see that blog here)

It just occurred to me that Brexit is a case of “forget you” money on a national scale. I don’t know many economists that argue Britain will be better off financially after it leaves the EU. I think by now the British citizens understand that. Instead they’ve said, “We don’t want to have to listen to all the EU rules anymore. We’ll go our own way.” For their sake, I hope they’ve saved up enough to do so. 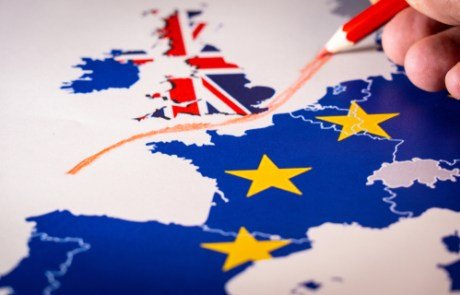