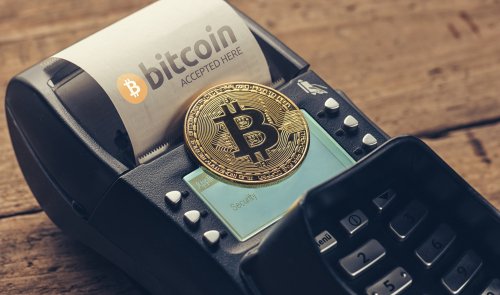 Are you following the Bitcoin trend? It keeps hitting new highs as ever more big money managers warm to idea of cryptocurrencies. Count me out for now. It’s not that I haven’t tried to convince myself of its potential. It’s that after all my research I still haven’t found a satisfying explanation for what it’s future use is.

Bitcoin jumped on everyone’s radar screen years ago as a digital currency. Yet it fails the big test of a currency – having a stable value. Bitcoin is way too volatile. Some companies are accepting it as payment (Tesla claims it will), but the very idea of using a currency that fluctuates so much doesn’t make sense to me. Say what you want about the value of the U.S. dollar. I like that it doesn’t move much on any given day.

The best explanation I’ve heard for Bitcoin’s use is as a hedge against inflation. It could be that, but only if everyone else continues to use it that way. Without use as an actual currency, Bitcoin is only worth what the next person is willing to pay for it. I run away from “assets” like that. Give me one that has an actual use.

I’m willing to admit that there may be an actual use for Bitcoin that I don’t foresee today. My best guess is that’s what people “investing” in it today are hoping for. I only invest in things I understand. This isn’t one of them.